Most travellers have ‘exchanging money’ on their pre-holiday to-do lists, even in the Maldives where the all-inclusive packages are incredible, you’ll want to treat yourselves every so often; romantic private dinners on the beach, sailing excursions, spa indulgences or scuba diving adventures perhaps? If you’re going to be spending your holiday here with us at Komandoo Maldives, we accept payments in major currencies from around the world, as well as major credit cards and our prices locally on the island are in US Dollars.

Currency in the Maldives has an interesting history and if you could transport yourself back about 700 hundred years, you would find money scattered on the sandy beaches, not money as we know it today though – cowrie shells! The locals, along with many other nations in the world, traded in cowrie shells until the 13th century when silver gradually began to be used. The first silver currency was folded straps of silver with Arabic and Persian inscriptions but later, in the mid 16th century, pure silver coins were minted in the Maldives. Later, came gold coins and later still, in the 19th century, machines made bronze coins. It wasn’t until 1947 that the first bank notes appeared here.

Make sure you count the cowries as you stroll along the beach and see if you are a millionaire of times gone by! 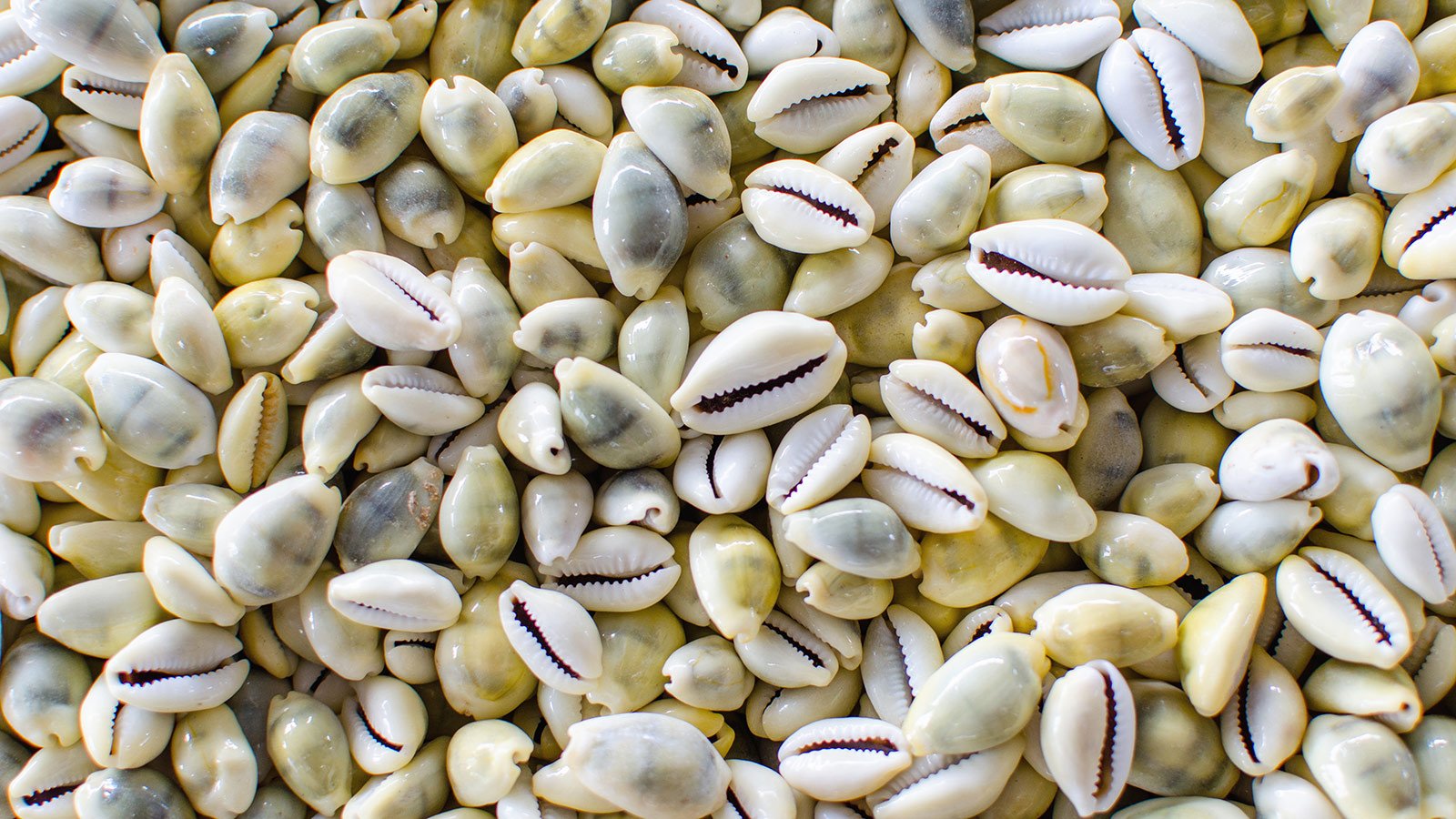